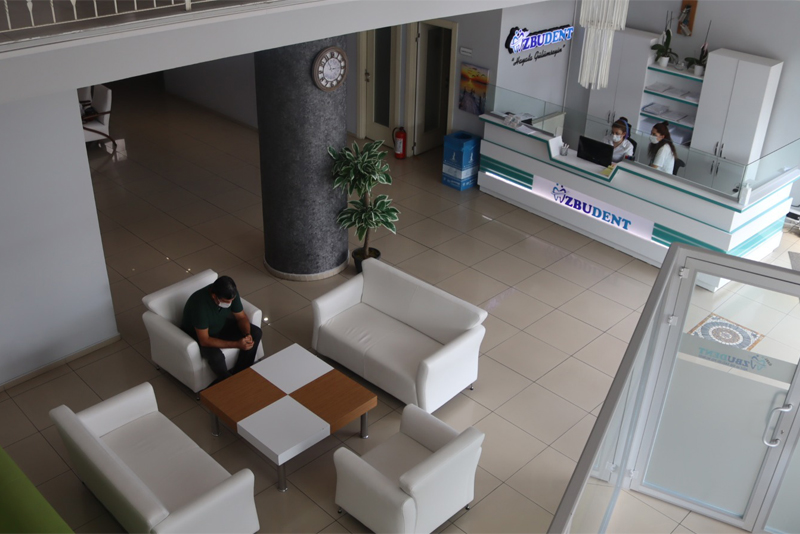 Our Other Treatments
ÖZBUDENT ORAL AND DENTAL HEALTH

It is given portion of a missing tooth form shown or applied to the prosthesis in order to correct a single lost tooth substance contained advanced fixed prosthesis name. The teeth that cause the patient’s lack of teeth, speech and aesthetic appearance  that disorders are completed by fixed prosthesis and a more aesthetic appearance is provided. It uses prostheses that are resistant to the chewing force of the patient, because this is of great importance for the patient to continue his daily life normally. Aesthetically, the aim is to achieve harmony with other teeth and to achieve a similar natural appearance.

It isn’t do any intervention on missing teeth and continuing to use them in that way can bring some big problems. Since each tooth has a design to complement the other, deficiencies in a single tooth can create problems that will affect another tooth. When you can loss of one tooth will cause loss of other teeth. With the prosthesis, these deficiencies are eliminated with timely interventions. Timely intervention is extremely important. Because in this way, other teeth will not be damaged. During the daily life can be continued with the prosthesis specially designed for the mouth.